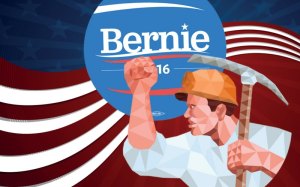 Bernie Sanders.  I campaigned my butt off for him from December 2015 until the convention in July.  Together, Edward and I knocked on over 800 doors and made over 6,300 phone calls, to 18 states.  (Still exhausted from it!)

In retrospect, I feel that campaigning for Bernie is the best and most important thing I have ever accomplished.

In March, Edward and I and our friend Teri Anderson spent a week in Dublin, Ireland–to celebrate the commemorate the 1916 Easter Uprising.

Later that spring, back in Guildhall, Vermont, Teri helped me set up a new greenhouse and raised bed system.

We got some new outdoor sculpture for our camp in Lunenburg and our house in Guildhall.

In September, we spent several days at a lovely ocean-side getaway in Tenant’s Harbor, Maine, where my mom and her partner David were renting. 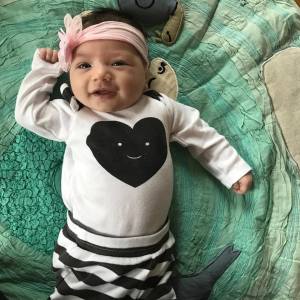 Edward ran a spirited campaign for State Representative here in our district of Essex-Caledonia.  He ran as a Berniecrat Dem, but sadly, lost to the incumbent Republican.  This district has been sending Republicans to the Vermont State House for at least 35 years.  We believe that this long-term GOP history, combined with a massive Trump turnout in the district, accounts for Edward’s loss.  He was enormously courageous for trying.

We spent the Thanksgiving holiday in Boston, staying right downtown at the Park Plaza.  The downtown location meant we could walk to all the familiar locations of my beloved Boston.  We meandered around the Public Garden and the Boston Common and the State House.  We heard Handel’s Messiah at Symphony Hall.  We took a fantastic art and architecture tour of the Boston Public Library. And we had brunch at the Parker House (where both Ho Chi Minh and Malcolm X once worked!) And for Thanksgiving itself, we spent the day at Edward’s daughter Rosa, and her husband Matthew’s home.  The children present for the day gave a great Christmas concert.  There is a lot of musical talent in that household!

I don’t know what to say about the state of our country now, except that my political energies are, along with Senator Bernie Sanders,  devoted to taking over and transforming the Democratic Party, so that we can take back the Senate and House  in 2018 and the White House, in 2020.  Happy New Year! 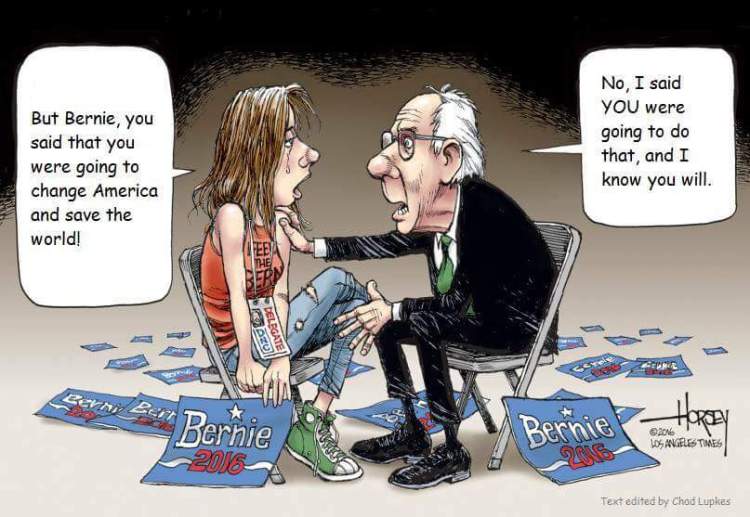